If you listen to the various discussions on the internet regarding video cards, you’ll see some people brandish their cards manufactured all the way back in 2016 as viable upgrades. Take this one for example:

The Nvidia GTX 1050Ti was released way back in October of 2016, and back then I salivated at the thought of buying one of these things for its price to performance ratio. It was a card that was aimed at servicing the budget performance crowd, with the xx50 model baring the baseline standard for games, but comes with the power and performace inherent for handling modern games of that era spectacularly.

The naming convention, as far as Nvidia cards are concerned goes something like this. The numbers on the left go up by 10 with every generation, while the numbers on the right go down by 10.

And so on and so forth…generally. Each generation, as they move up the line come with minor tweaks and improvements. The GTX 1050Ti is currently being marketed as a “brand new” card in 2022.

Another card that is being touted as “brand new” is the GTX 1660 Super.

I AM ALREADY PAYING FOR THE PENTAGON’S INABILITY TO ENGAGE IN DIPLOMACY WITH CHINA!!! Is it an unwillingness to negotiate or is it incompetence? Someone clear this up for me!

This card was released back in October of 2019. 3 YEARS AGO! This is regarded as a viable alternative to the latest video cards on the market if you were looking for an upgrade to your existing video card.

This card was released back in October of 2020. The prices are way too high.

There are three main causes to the price extortion orbiting the video card market:

-Cryptocurrency miners buying up multiple video cards at a time to power their Crypto farms.

Okay – 4 reasons actually, but with how ridiculous these prices are, I get an automatic exemption for making booboos on my blogposting.

Now take a look at what PC gamers are currently creaming their thongs over:

The card costs even more than the entire computer itself! What’s worse is that these cards are notorious for CATCHING FIRE! These cards draw so much power that according to the manufacturers, “If you don’t seat the power cables into the power slots fully, electrical arcs will set the card on fire!”

Look at the size of this thing! It’s the same size as my arm. No – it’s bigger and thicker than my arm (my upper arm anyways)! There’s completely zero justification for the manufacture of cards this big!

In many scenarios, the RTX 4090 won’t even fit into the computer case – not if you’ve got multiple HDDs or PCI-e components that you’re thinking of using. This card is 3 stories high, which means that the average gamer is going to have to sacrifice at least 2 open PCI-e slots to run it, or 2 NVME SSD slots to run it.

Anyways, if you’re in the market for a new computer, you should check out this Youtube channel shown above. Level1Techs is a very good channel for research. Highly recommended.

4 comments on “Video Cards from 2016 are Considered “Upgrades.” LOL”

This entry was posted on 11/26/2022 by Digital Empire in Asia, NA and tagged China, Computers, GPU, inflation, technology. 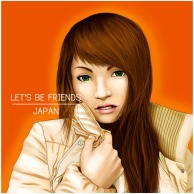 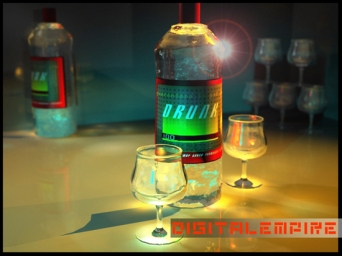 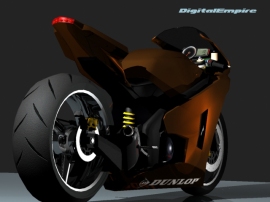 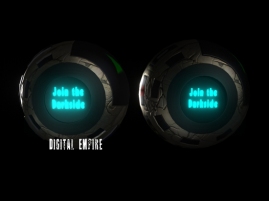 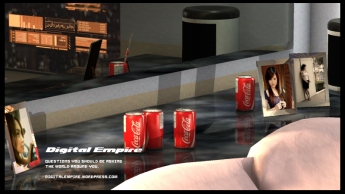 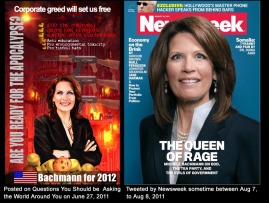 Poems, haikus and stories to unwind

Welcome to my blog, nice to meet you.

Get Your Love Back - Lost Love back - Ex Love back by Hindu Tantra mantra.

Helena And The Sea Photography

Photographer obsessed with water, and with taking photos.